I AM an iOS Developer from 🇵🇱 Poland.
I LIVE in Wroclaw, Lower Silesian Voivodeship.

An application for trip booking.

The companion app for an iOS developers meetup in Poland – let Swift.

…and more – I do as well maintenance, quick bug fixing, etc. 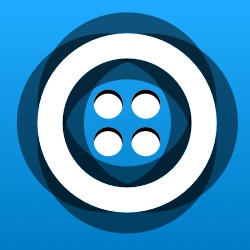 Do you like the classic Mastermind™ game? Then you'll love the brand new Smash the Code.

This game has the best features from classic board game and paper-and-pencil Bulls and cows. That means you can play Smash the Code on your own or against a friend sitting next to you. 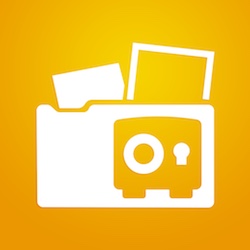 Don’t risk your photos, videos or notes being compromised or deleted by someone! Download Vault and keep your files hidden. 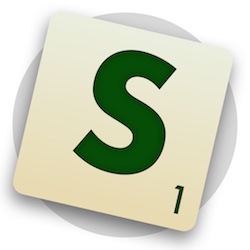 Scrabbdict is a simple and beautiful word checker for games like Scrabble™. Quicker and more functional than a dictionary. With Scrabbdict, you can also find words that can be formed with tiles you've got including blanks. All of these without requiring an internet connection!

The easiest way to monitor your health! 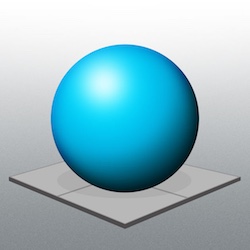 "What do you get when you have a little blue ball, a bunch of special tiles, and a checkered flag?
A wickedly addictive game called leadball!"

Erm, maybe… It is just my demo project that was my first approach to Unity3D. You may find some bugs and there is no chance to fix them, because I lost the source code :(